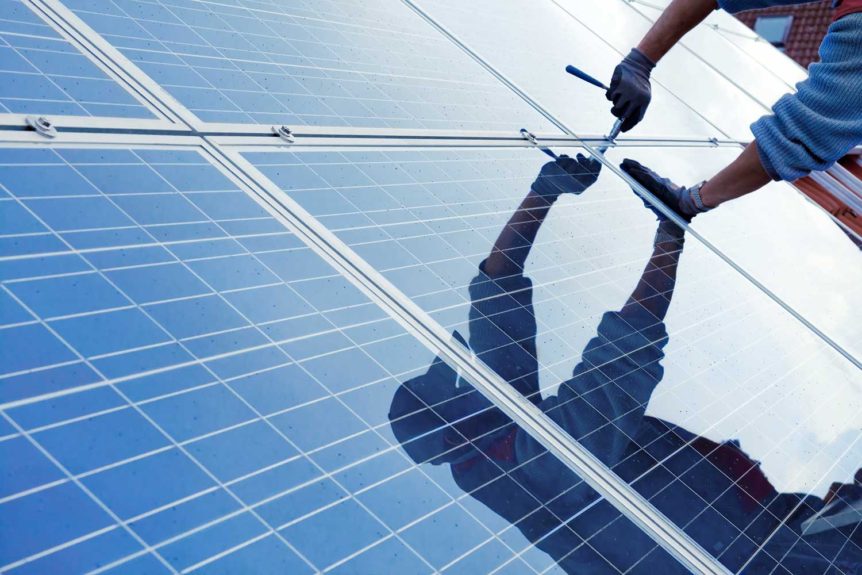 As a homeowner you’ve doubtlessly heard stories about the benefits of solar power. But many homeowners only sing about the money they’re saving on electrical bills without giving much thoughts to all the other benefits.

Many homeowners have also heard that solar technology is improving in leaps and bounds from what it was just ten years ago. Their rationale in waiting to invest is simply that they’re waiting for the technology to reach to improve or reach a plateau.

While the technology continues to improve, we’ll tell you why this is the wrong attitude to take on investing in the technology today as well as informing you of some of the other benefits solar technology provides.

Solar Power Will Save You Money

There is really no doubt that solar power will save you money in the long run by having a system installed in your home. Many homeowners experience a significant saving from the solar system by up to 60% reduction in electricity costs, or up to 100% reduction if battery storage is implemented.

The excess power is utilized by the power grid in your area, and they pay you a feed in tariff for this exported energy in most cases.

Solar Technology is Worth Investing in Today

In ten years’ time, you would have already paid for your home’s solar power system, had you bought it today. And the longer you wait, the less of an increase in benefits you’ll receive, negating any money you think you’d save by waiting. It’s a question of diminished returns caused by hesitation. It’s better to strike while the iron is hot as the technology has proven to be worthwhile.

Solar power technology has matured as an industry and the time to invest is now. There will always be more improvements, but isn’t there with any technology?

The government encourages people to invest in solar power by offering preferential financing and other incentives. This is because the burden on the government is lessened by the existing technology for each household to provide their own power.

The government won’t have to devote finite resources to sourcing and building alternate power sources when a vast and infinite power source rises and shines on the citizens of Australia every day.

It simply makes fiscal sense for a government to encourage every household to invest in the existing technology rather than spending money on building infrastructure that may not even be needed in ten years’ time. Every homeowner should take advantage of the incentives the government provides.

Australia is one of the sunniest countries on the planet and Queensland is a state that enjoys sunny weather for more than four-fifths of the year. This means that Queensland is an absolutely ideal place to install a solar power system.

The government of Queensland has recognised this and that’s why they have made solar power such a financially attractive option for homeowners to explore.

Queensland residents have more opportunities than almost any region in the world to save significant money on their power requirements.

By putting down roots and establishing a home in a certain area of the world, every homeowner should be aware of the impact they are having on the land, wildlife and climate and do as much as they can to conserve the environment around them.

By investing in solar power, the homeowner is doing his part to negate the necessity of building more coal-burning and polluting power plants and limit the damaging environmental effects of coal mining in Australia.

The homeowner is making a statement that they are concerned about the environment and are taking steps to venture down the proper path in conserving Australia for future citizens.

If you want to learn more about the benefits of solar technology, contact Scott Burke Electrical today. 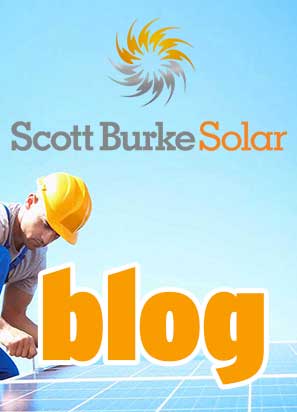